The zither is an instrument similar to a psaltery, with many strings stretched across a thin, flat body. The number of strings can vary from twelve to more than fifty. Zithers can be played in many different ways. The strings can be plucked with the fingers, or alternatively with a plectrum or pick. They can also be strummed with a bow, or sounded by beating them with specially designed hammers.

Like a guitar or lute, a zither’s body serves as a resonating chamber, or sound box. Unlike guitars and lutes a zither does not have a separate neck assembly.

Fun Fact
A person who performs on this string instrument is called a zitherist. 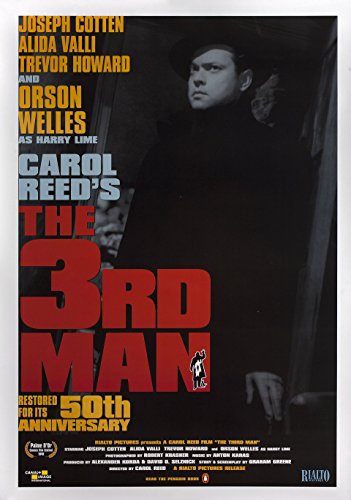 Listen to the Zither

“The Third Man Theme” topped the music charts in 1950. Moreover, the film’s trailer stated that Karas would have the audience “in a dither with his zither.” Anton Karas and his unique instrument gained international fame as a result of this exposure.

Time Magazine “Dither Zither” (1949)
The picture demanded music appropriate to post-World War II Vienna, but director [Carol] Reed had made up his mind to avoid schmaltzy, heavily orchestrated waltzes. In Vienna one night Reed listened to a wine-garden zitherist named Anton Karas, and was fascinated by the jangling melancholy of his music.

Shop for the Best Zither Gifts

We’ve created more than 3,000 products for string instrument players and music lovers. Find a unique gift for your favorite zitherist.

Beware of copycats! Our original designs are available here and in our String Kings Music Zither collection. 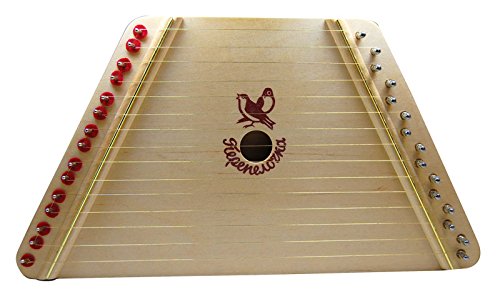 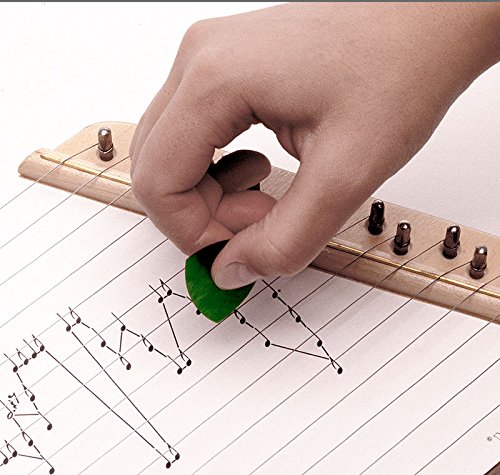 Shop for Zithers and Accessories