The psaltery is a stringed musical instrument belonging to the zither family. Psalteries are often depicted in the manuscripts, paintings, and sculptures of 12th to 15th century Europe. The psalteries of Ancient Greece resembled small harps. Modern psalteries are based on the guitar zither and the autoharp.

Psalteries have appeared in a variety of forms and styles throughout history. On the earlier instruments that resembled harps, the strings were plucked. On subsequent versions, the strings could either be struck or bowed.

The bowed psaltery was introduced in the early 20th century and is the style most frequently seen and played today. Modern psalteries are triangular in shape, played with a bow, with strings running down both sides of the soundboard. This unique triangular shape allows the end portion of each string to be bowed.

Fun Fact
A person who performs on this string instrument is called a psalterist. 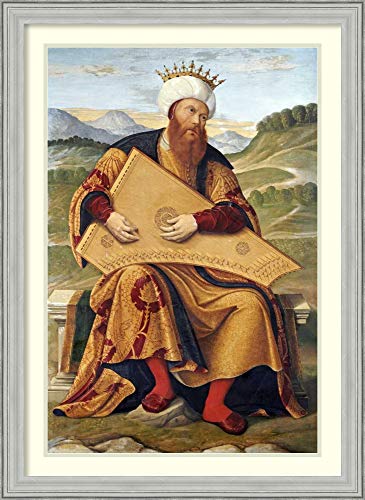 Listen to the Bowed Psaltery

James Jones has been building custom musical instruments in his rural Bedford, Virginia shop since 1978. He produces an entire line of fine string instruments, including bouzoukis, hammered dulcimers, Appalachian dulcimers, harps, mandolins, zithers–and of course, psalteries. Visit his website, James Jones Instruments to see what’s available now. This introduction to the instrument is played on one of his 2-1/2 octave alto bowed psalteries.

Shop for the Best Psaltery Gifts

We’ve created more than 2,500 products for string instrument players and music lovers. Find a unique gift for your favorite psalterist.

Beware of copycats! Our original designs are available here and in our String Kings Music Psaltery collection. 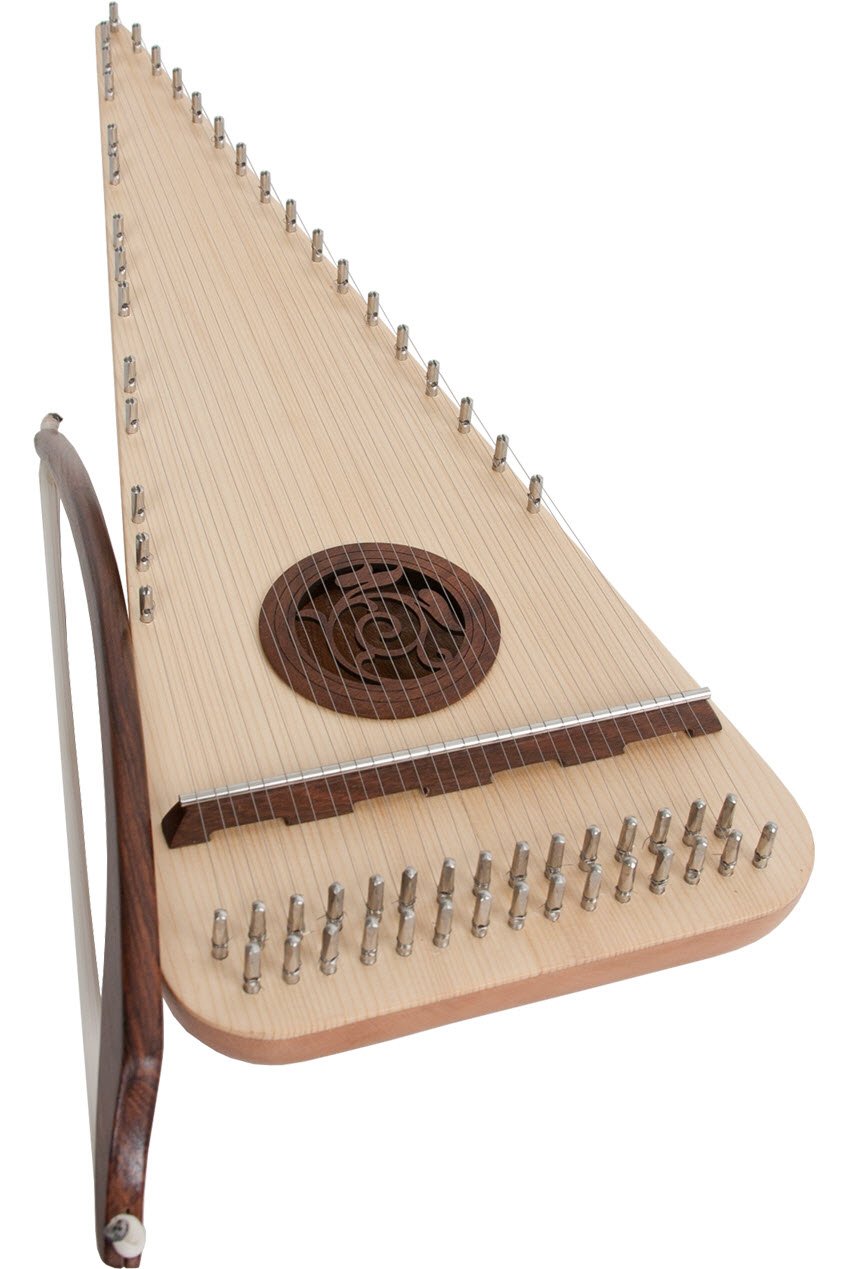 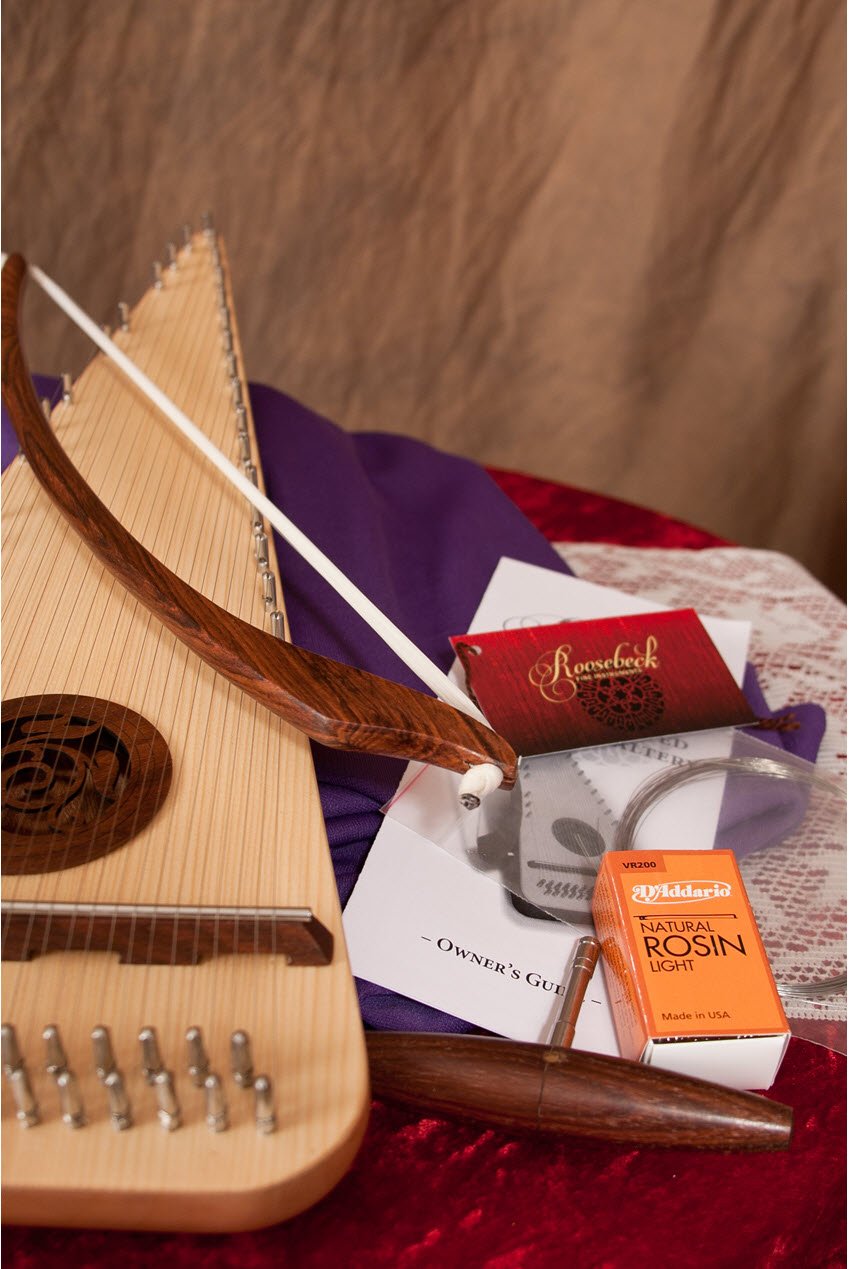 Keep an eye on this automatically updating gallery of psalteries and accessories available on eBay. Find bargains on all kinds of stringed instruments including psalteries.

Since 2012 Baltic Psalteries has manufactured more than 2,000 unique handcrafted instruments. Sharing music is a passion–more than 200 psalteries have been donated to orphanages, music institutions, and large families.

Baltic Psalteries
Our psalteries are designed for both professional musicians as well as people with no special musical education. We have had some fabulous reviews from folk groups and famous musicians.

Shop for Psalteries and Accessories