Written and Performed by: Sonny Curtis

Love Is All Around (Excerpt)
How will you make it on your own?
This world is awfully big
Girl this time you’re all alone
But it’s time you started living
It’s time you let someone else do some giving …

Who Can Turn the World On with Her Smile? 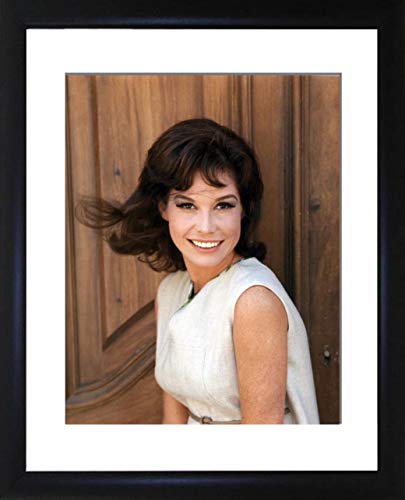 The Mary Tyler Moore Show is television situation comedy created by James L. Brooks and Allan Burns. The program aired on CBS from September 19, 1970 to March 19, 1977. Most of the action takes place in the WJM-TV Minneapolis news room, where Mary Richards works as an ambitious associate producer.

Mary Tyler Moore’s character was initially intended to be a divorcée. However, the network was afraid viewers might think Mary had divorced Rob Petrie, her TV husband during the time she portrayed Laura Petrie on The Dick Van Dyke Show.

Breaking tradition, the sitcom focused on a never-married, independent career woman as the central character. Indeed, Mary Richards as well as the show’s theme song inspired many single women to fulfill their dreams and aspirations. You’re gonna make it, after all!

The Mary Tyler Moore Show earned 29 Emmy Awards and set a new record that was not broken until 2002, when Frasier earned its 30th. The show received awards for Outstanding Comedy Series three years in a row between 1975 and 1977. 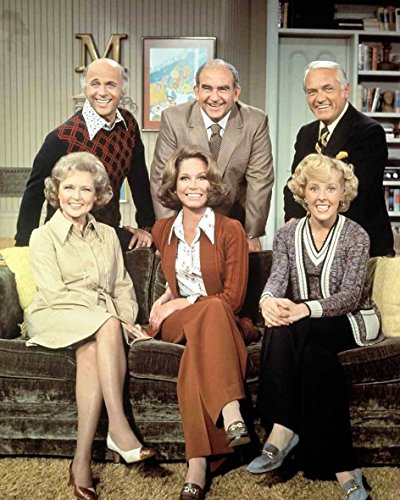 Gavin MacLeod
It was tough for him in that newsroom with Ted Baxter getting all the glory and this poor guy doing all the work. Murray worried so much he worried his hair off!

You’re Gonna Make it After All 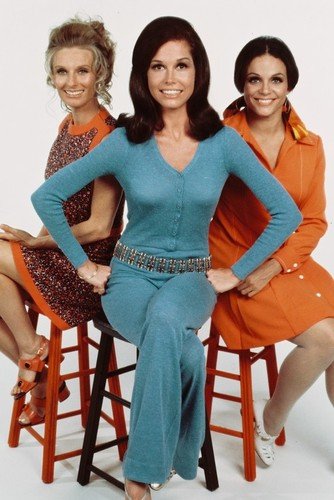 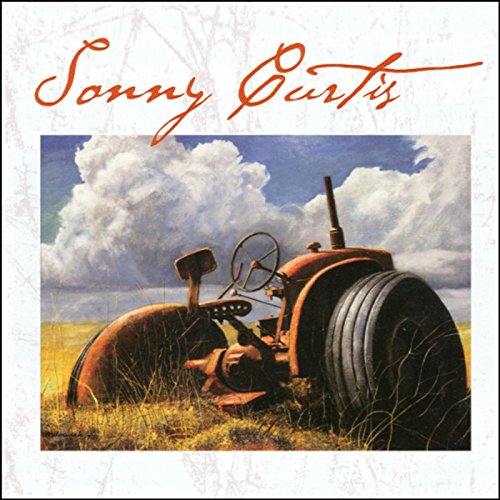 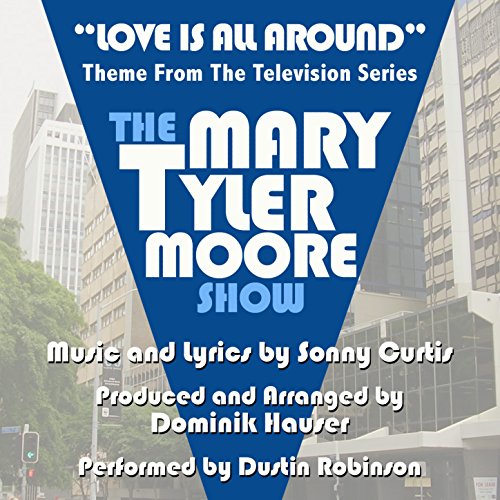 Mary Tyler Moore
I loved working with Valerie. That was the most wonderful revelation to find that when we are on a set and we’re playing our roles, we’re like separated twins. We can almost finish each other’s dialogue.

Keep an eye on these current eBay auctions for Mary Tyler Moore Show DVDs. Click on any item for full details. 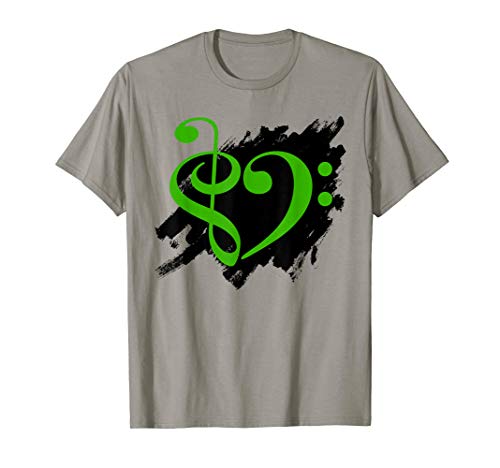 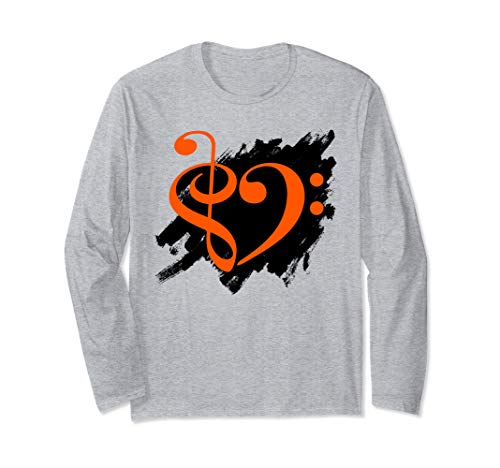