The lute is a plucked string instrument with a long neck bearing frets. The instrument is characterized by a rounded body and a flat front that is shaped somewhat like a halved egg. Lutes have been used in a great variety of instrumental music from the Medieval to the late Baroque eras. Indeed, they were the most important instrument for secular music during the Renaissance.

Lutes have been popular in Europe since the 13th century, though the earliest surviving compositions date from the late 15th century. Many composers published collections of their music during the 16th and 17th centuries. Sadly, much of the music is still lost. In the second half of the 17th century, lutes and similar stringed instruments declined in popularity. Very little music was written for the instrument after 1750. It wasn’t until the second half of the 20th century that music historians prompted a renewed interest in lute music.

Fun Fact
A person who performs on this string instrument is called a lutenist. 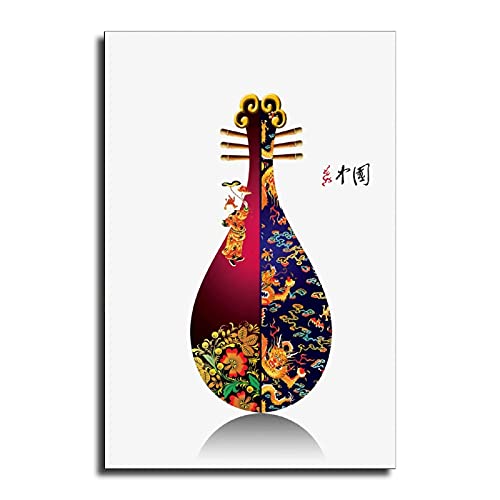 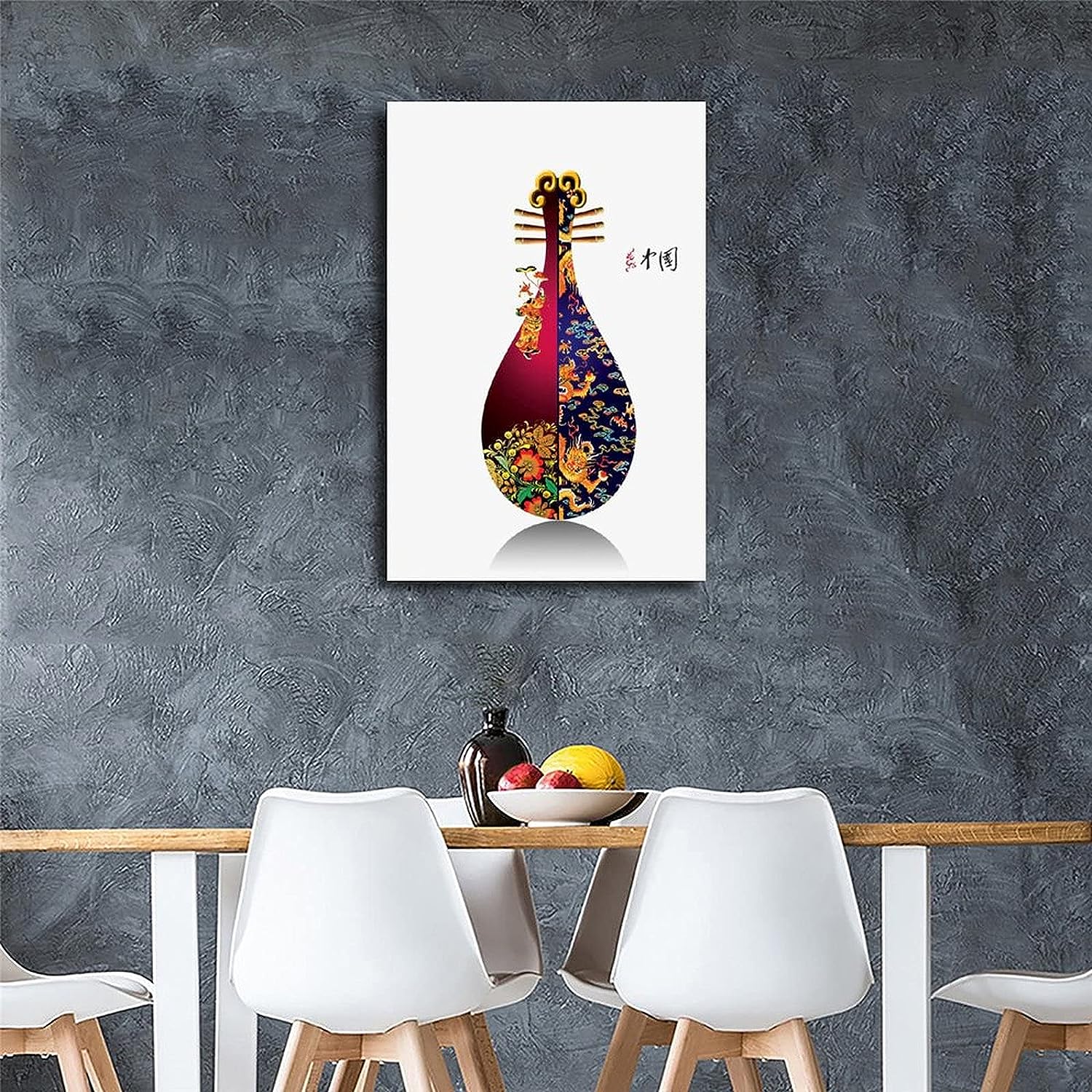 Listen to the Lute

Accomplished string musician Valéry Sauvage plays the timeless classic “Greensleeves” on an instrument constructed by Stephen Murphy. Initially he plays the anonymous version from William Ballet’s Lute Book (late 16th or early 17th century). Valéry believes this to be the first known version for solo lute of “Greensleeves.” He segues into a version by Renaissance period composer and lutenist Francis Cutting, then back to the first version. Visit his YouTube channel, Luthval.

Shop for the Best Lute Gifts

We’ve created more than 3,000 products for string instrument players and music lovers. Find a unique gift for your favorite lutenist.

Beware of copycats! Our original designs are available here and in our String Kings Music Lute collection. 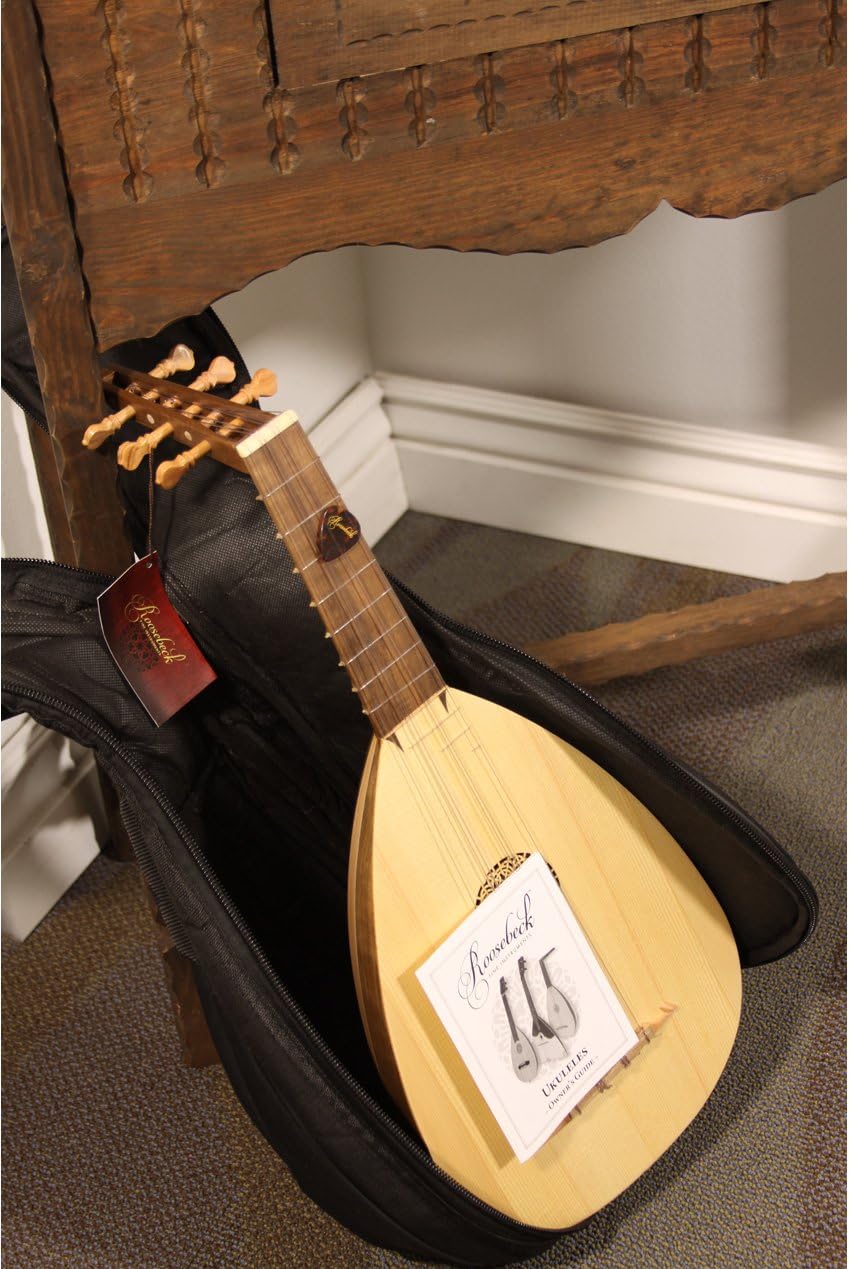 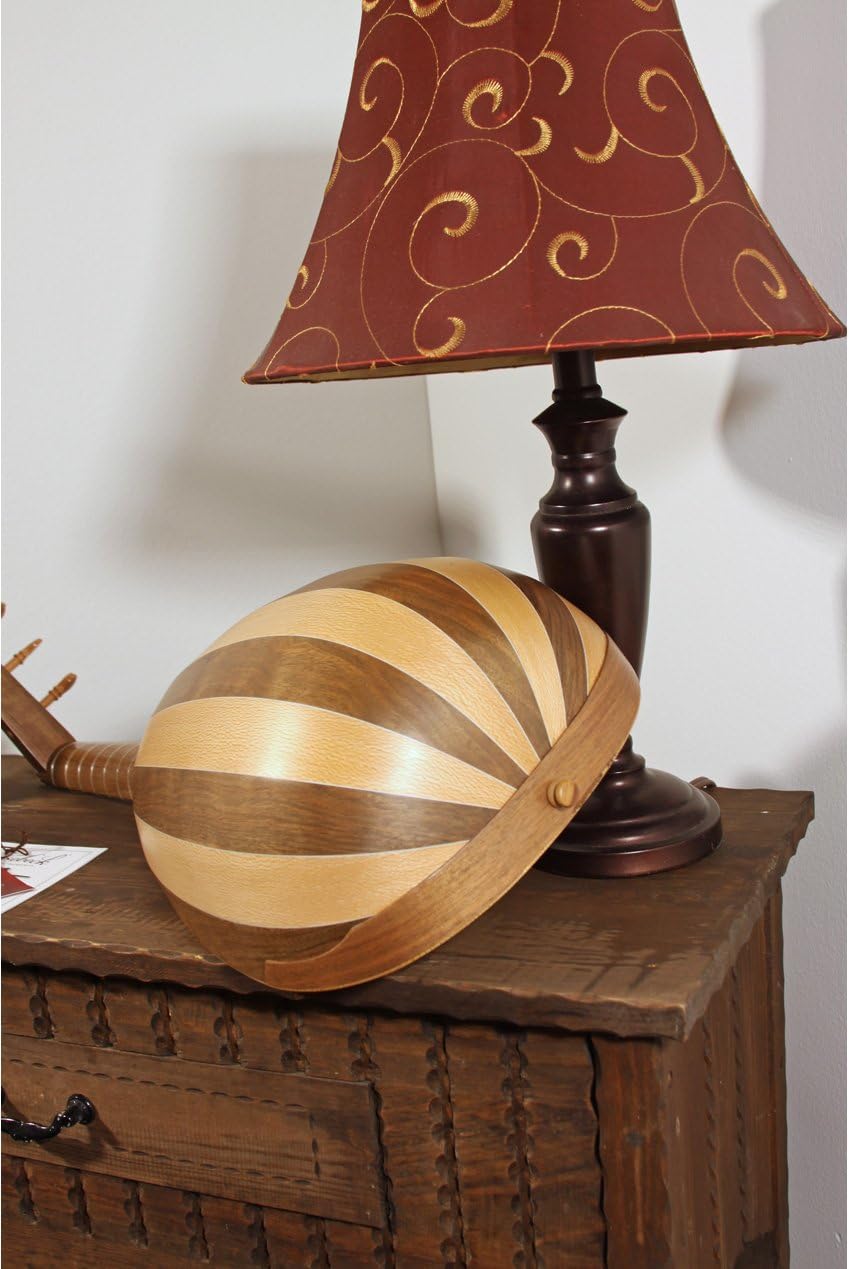 Back is Made of Alternating Staves of Walnut and Lacewood

Shop for Lutes and Accessories