Album: They’re All Gonna Laugh At You! 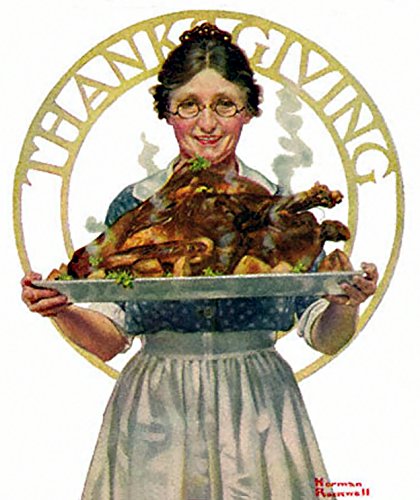 Love to Eat Turkey, Like a Good Boy Should

The Thanksgiving Song first appeared during an episode of Saturday Night Live in November 1992. The novelty song was performed by SNL cast member Adam Sandler. Ian Maxtone-Graham and Robert Smigel are credited as co-writers.

The most commonly known version of the song was recorded at The Strand in Redondo Beach, California on July 25, 1993. This version was featured on Adam Sandler’s debut album, They’re All Gonna Laugh at You!

The Thanksgiving Song, also known also as The Turkey Song, is heard frequently on the radio during the November holiday season.

Fans of Adam Sandler are familiar with the performer’s other more popular holiday song, The Chanukah Song.

Ode to Adolescence
In spite of the vulgar subject material and explicit lyrics, Adam Sandler received a Grammy nomination in 1993 for his debut comedy album They’re All Gonna Laugh at You! Several reviewers have commented that it’s the funniest CD they’ve ever heard.

They’re All Gonna Laugh at You 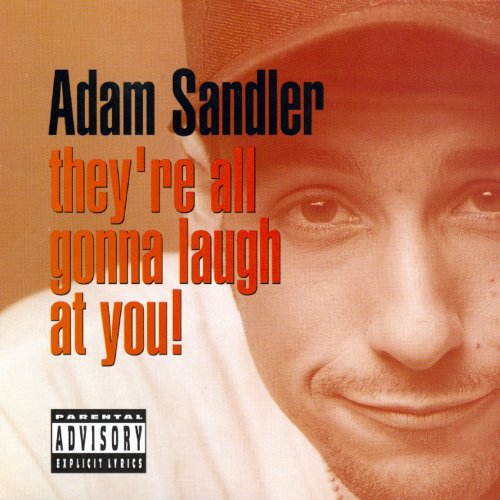 Adam Sandler They’re All Gonna Laugh At You

Adam Sandler
Now that I’m a parent, I understand why my father was in a bad mood a lot.

Fun for Dinner Guests and Great for Family Photos! 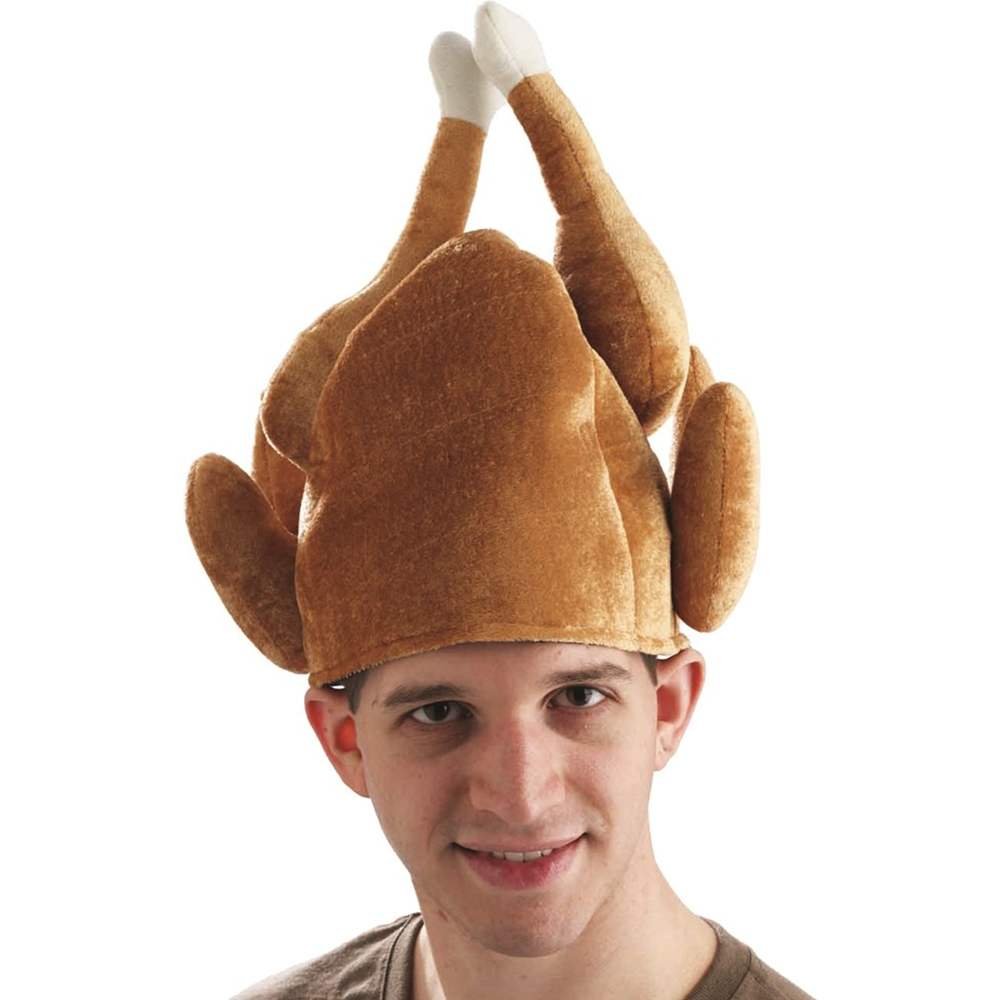 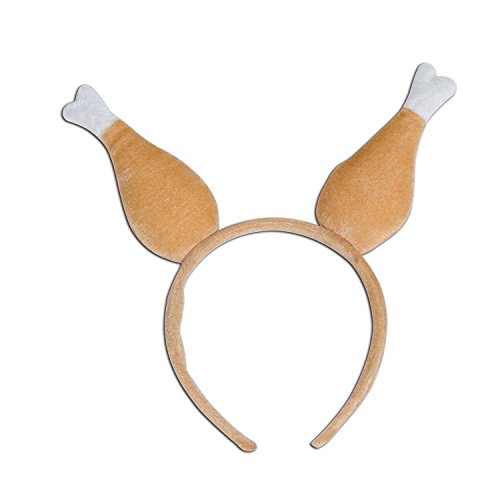 Written and Performed by Adam Sandler

The Thanksgiving Song by Adam Sandler

Adam Sandler
I mean, I look at my dad. He was twenty when he started having a family, and he was always the coolest dad. He did everything for his kids, and he never made us feel like he was pressured. I know that it must be a great feeling to be a guy like that.

Keep an eye on these current eBay auctions for Adam Sandler movies and recordings. Click on any item for full details. 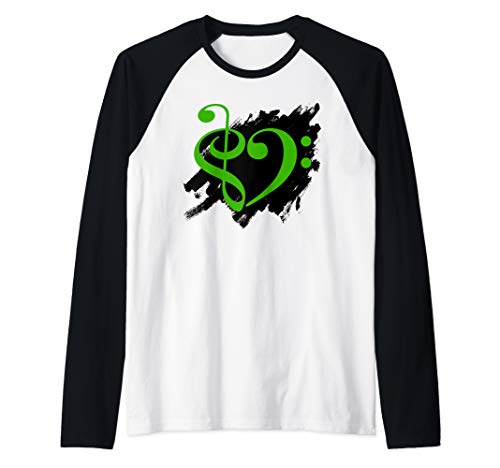