We’re so grateful to the photo sharing sites and talented photographers from all over the world who’ve made it possible for us to share their string instrument and music images. Our photo credits link to the original source, as well as applicable licences.

Many of the photographs were cropped to fit our templates, but no other alterations have been made. We’ve left feedback for these photographers (thumbs up, stars, follows, likes, comments) and encourage you to do the same.

Violin and bow photograph by Pexels.

Harp with flowers photograph by Godsgirl_madi.

Cherub ornament with harp over field of clover photograph by PublicDomainPictures.

Violin and bow photograph by Casegrfx.

Guitars and amplifier photograph by WolfBlur.

Volkswagen in the snow photograph by Sangeeth88. 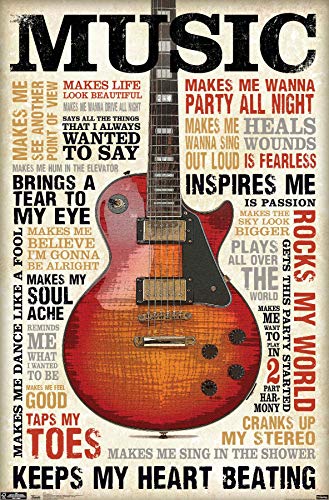 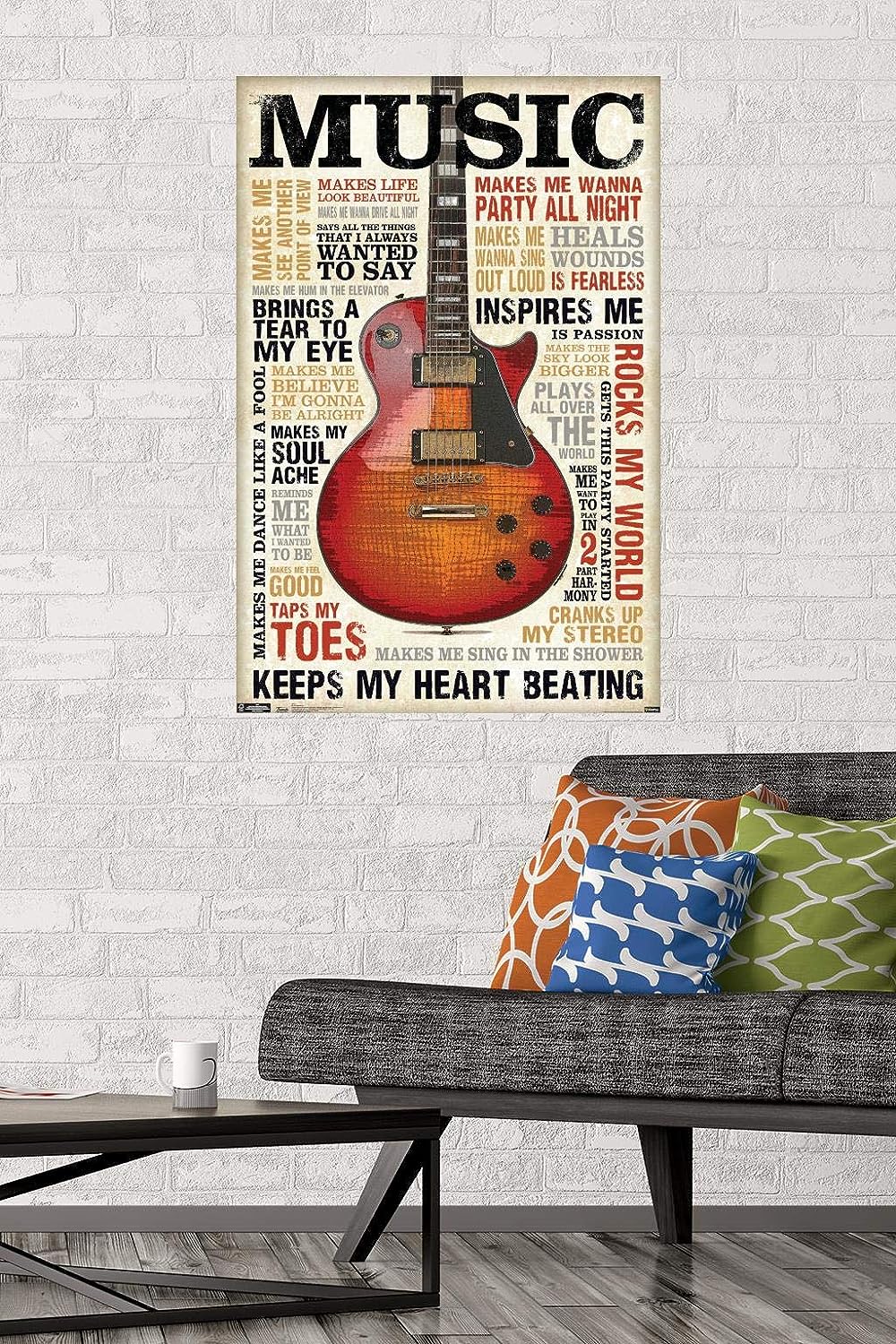 Lou Rawls
Music is the greatest communication in the world. Even if people don’t understand the language that you’re singing in, they still know good music when they hear it. 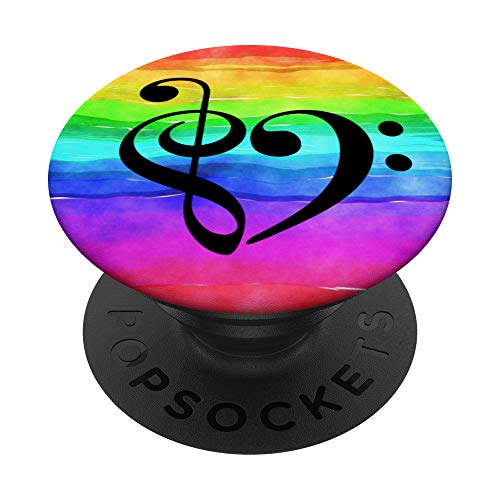 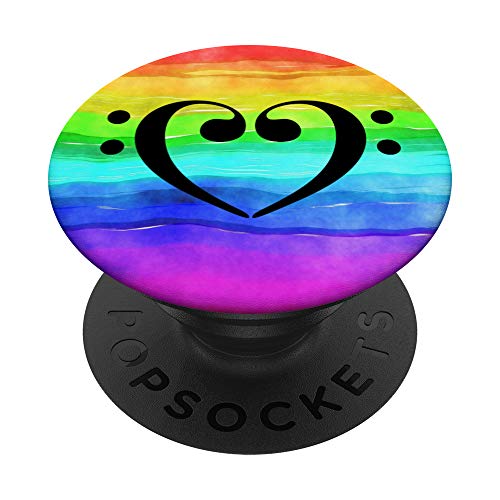 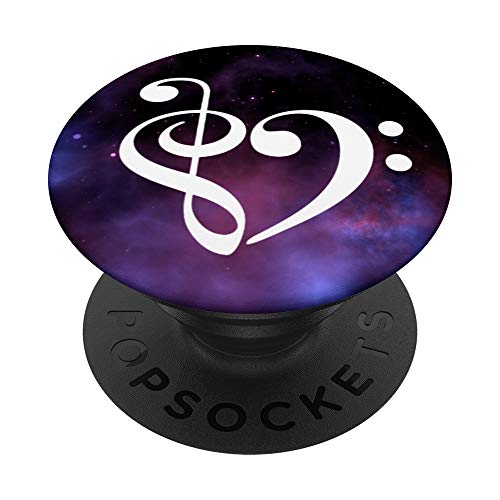 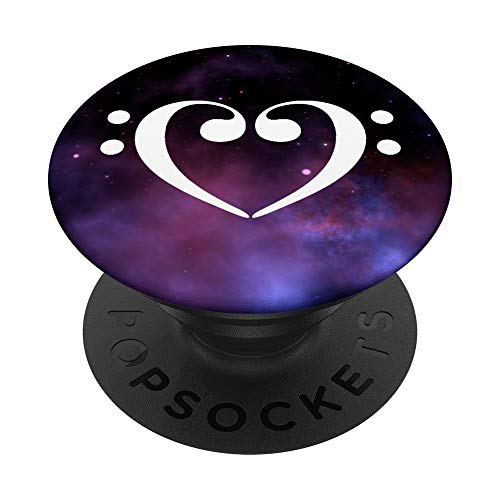