Jennifer Robin began composing music on the piano at the tender age of ten. After attending a Joni Mitchell concert as a teenager, she was inspired to play and compose music on the guitar as well. When Jennifer heard her voice amplified for the first time, she was hooked on performing!

Almost entirely self taught, Jennifer listened to her favorite artists exhaustively while she developed and honed her craft. In the years to follow, Jennifer Robin emerged as a serious musical talent with her own distinctive brand of jazz/folk music.

Her debut album, Fish Up a Tree (1991) received critical acclaim and solid airplay on jazz and college stations, as well as on National Public Radio. In addition, the album was voted as one of the Top Ten Favorite Adult Alternative Releases in the radio trade magazine The Gavin Report.

Jennifer’s next album, Eye Of The Storm (1996) was released in Japan and Southeast Asia, and was given high ratings in both Stereo Magazine and Swing Journal.

In 2000, Jennifer developed her own label, Risky Robin Records, and released Nonodey and Lemonade to glowing reviews. Jennifer’s final album, released in 2012 features her unique adaptations of her favorite Beatles songs. It’s aptly entitled The Bird and the Beatles.

Fish Up a Tree

Tracklist: Moon Nervous Moon, White Walls, Silver Wings, Spot in the Sun, Image of a Man, A Place to Call Home, Fish Up a Tree, Up to Now, Ladies in a Boat, Whiskey Singer 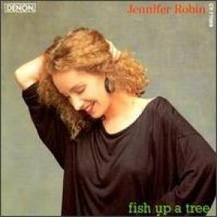 Fish Up a Tree by Jennifer Robin

A Fun, Tongue-in-Cheek Look at the UFO Phenomenon
Co-written by Jennifer Robin & Devin Thomas Back in the Early Nineties

Another Collaboration with Devin Thomas
Vocals by Jennifer Robin

Eye of the Storm

Tracklist: Oh Mama, How Can You Know?, Closest Thing to Heaven, Eye Of The Storm, 3 Buck Gamble, Until It’s Time For You To Go, 500 Miles, Easy Math, Place Of Peace, I Have A Ladder, Broken Heart, Oh Stars 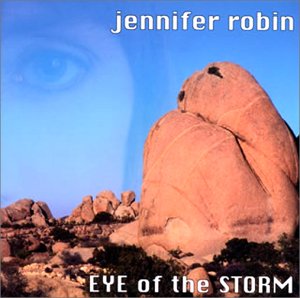 Eye of the Storm by Jennifer Robin

This Jennifer Robin music video was made for the album Eye Of The Storm. One of Vincent Van Gogh’s most famous paintings, The Bedroom at Arles, inspired the set. Directed by Susan Johnson. 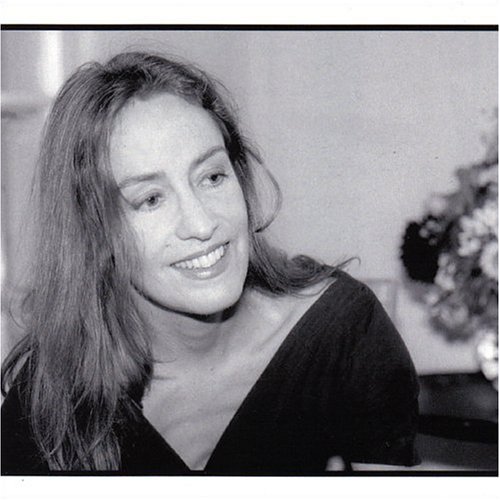 He Lived in Romeo

Descanso Gardens is where century-old oak trees provide the perfect backdrop for some of the coolest jazz artists in the Southland. The annual music series is popular with people of all ages who enjoy relaxing on lawn chairs and blankets with family and friends, sharing delicacies from Trader Joe’s.

Upbeat jazzy and folky Jennifer Robin music filled the air for many seasons. Small children especially loved dancing to her playful songs like Be-Ya and Red And Yellow Bus. 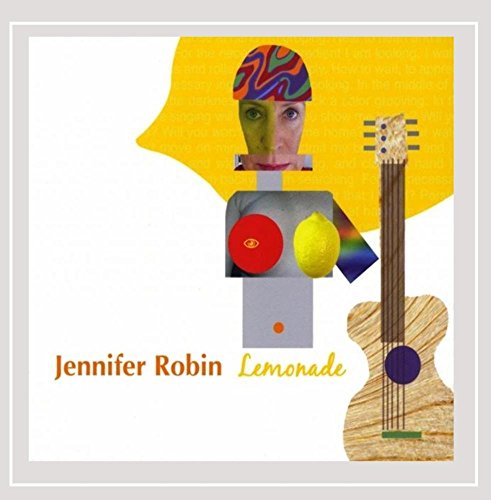 Jennifer Robin
This is probably the happiest song I have ever written. The DVD was shot at Kulak’s Woodshed in North Hollywood on August 4, 2007. With me on percussion are Nicole Falzone and Michelle Mangione. What fun that was!

Jennifer Robin
Here is another video from Kulak’s Woodshed in Los Angeles. It was “Songbird” night and I had the pleasure of singing this duet with the very talented Lindsay Tomasic. I love the melody of this classic folk song.

Jennifer Robin
This is one my all time favorite standards to sing. I never get tired of it.

The Bird and the Beatles

Tracklist: You Won’t See Me, I’ve Just Seen A Face, Ticket To Ride, Fixing A Hole, Lucy In The Sky With Diamonds, Norwegian Wood, It’s Only Love, Nowhere Man, Something, I’ll Follow The Sun 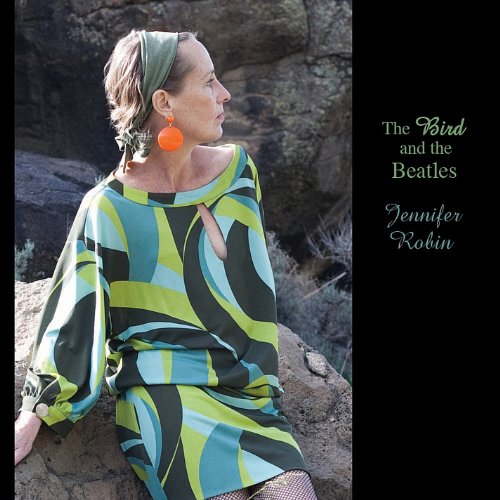 The Bird and the Beatles by Jennifer Robin

Jennifer and the Fab Four

Musician Jennifer Robin was 12 and living in Taos, New Mexico when the Beatles burst on the American music scene. Already proficient on the piano and guitar, she learned to play “Norwegian Wood” and scores of other tunes made popular by the Fab Four.

Jennifer’s love of the Beatles endured. In 2006 she debuted her show, “The Bird and the Beatles,” at Dr. Music, a well-known music store in Eagle Rock, California. The program featured Jennifer’s signature jazzy/folky interpretations of her favorite Beatles songs, interspersed with recollections of her childhood in Taos (then population 2,000).

In 2012 the collection was released on a new CD, the artist’s fifth. In 2010 Jennifer left southern California and moved back to New Mexico to be closer to her sister. She returned to southern California in August 2012 to perform selections from “The Bird and the Beatles” and a few other fan favorites at the South Pasadena Music Center & Conservatory. The album is available on CD Baby. Jennifer, who hails from an artistic family, designed the sixties-inspired package art herself.

Yay! The Beatle CD I have been longing to record for 6 years is made and ready to be served up in a concert celebration at the wonderful high ceilinged, wood floored, brick walled performance space aka The South Pasadena Music Conservatory. The cover is $10 and the CD will be available at the event.

Not only will I be singing my jazzy/folky versions of some of my fav Beatles songs, but telling a few stories of what it was like when I first heard them, first boyfriends, the excitement of wearing Mod clothes in Taos, NM in 1968 and how the famed 4 turned my life upside down!

The musicians are utterly wonderful. Riner Scivally on guitars, Warren Giancaterino on bass, Jerry Kalaf on drums, percussion and vibes, and special guest Frank Marsico on harmonica, vibes and marimba. Sure hope you can stop by!

Mel Minter
She so completely owns these familiar songs that she makes you forget they were written by someone other than herself. 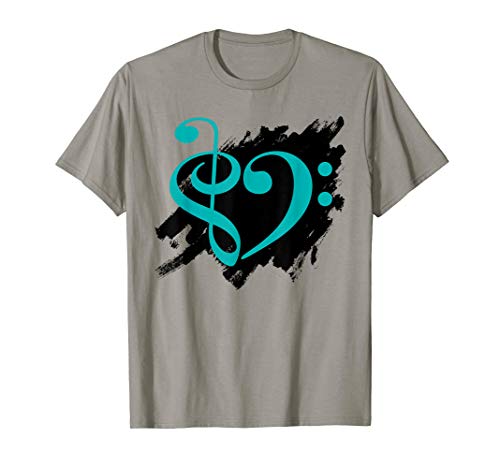 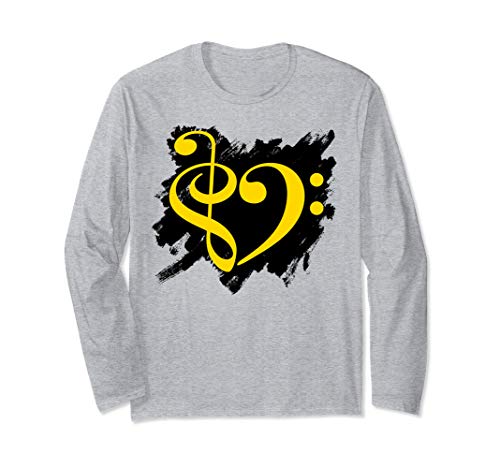 Pasadena Weekly – The Bird and The Beatles – Bliss

Jazzed: Jennifer Robin Releases The Bird and the Beatles