Flintstones Theme Song (Excerpt)
Flintstones, meet the Flintstones
They’re the modern stone age family
From the town of Bedrock
They’re a page right out of history … 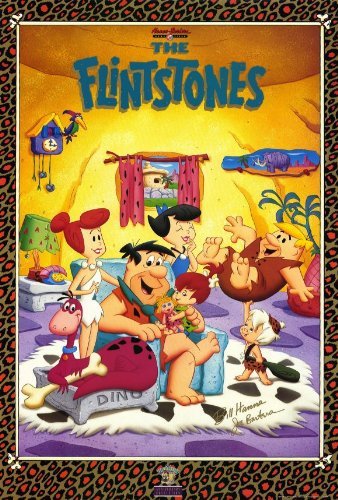 Based on the cast of The Honeymooners, the Flintstones and Rubbles were the first cartoon characters created specifically for primetime audiences. Though it was broadcast in black-and-white for the first two seasons, The Flintstones had the distinction of being ABC’s first series televised in color.

It was also the first animated series in which a lead character became pregnant. There were many storylines covering Wilma’s pregnancy and Fred’s adjustment to being a father. Audiences welcomed Pebbles on February 22, 10,000 B.C. at 8pm. She weighed 6 pounds, 12 ounces.

The Flintstones was the most financially successful animated series for more than three decades. The Modern Stone Age classic was ultimately unseated by another wildly popular cartoon family, The Simpsons. 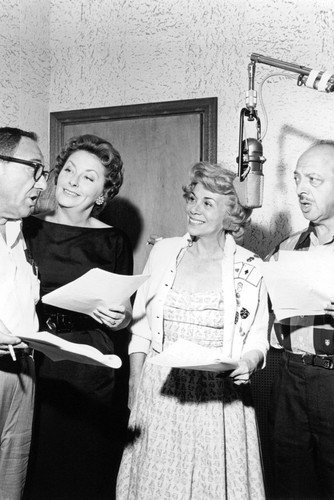 Just a Few Fun Facts About The Flintstones

In the opening credits from the first season, a sign indicates that the population of Bedrock is 2,500.

The Flintstone’s first child was supposed to be a boy, but a Hanna-Barbera marketing department executive convinced them to change it to a girl. Why? Because girl dolls were a bigger seller than boy dolls. 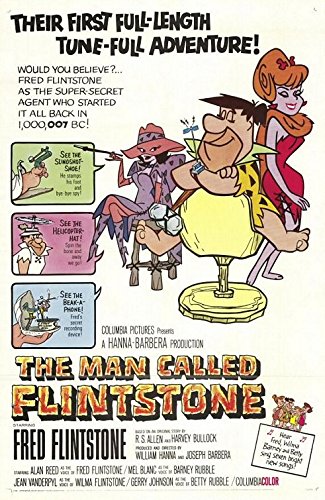 Flintstones Fun Fact
Barney Rubble and Dino were portrayed by “The Man of a Thousand Voices,” Mel Blanc. Though best known as the lovable Bugs Bunny, Mel Blanc was the voice of several other Warner Bros. characters including Daffy Duck, Porky Pig, Tweety Bird, Sylvester the Cat, Yosemite Sam, and Foghorn Leghorn. That’s all folks!

The Hal Leonard Corporation was founded in 1947 and has become the largest print music publisher in the world, representing some of the greatest artists and songwriters of all time. Hal Leonard Books are popular with musicians as well as music lovers. The book includes theme songs from several popular classic TV shows including The Flintstones. 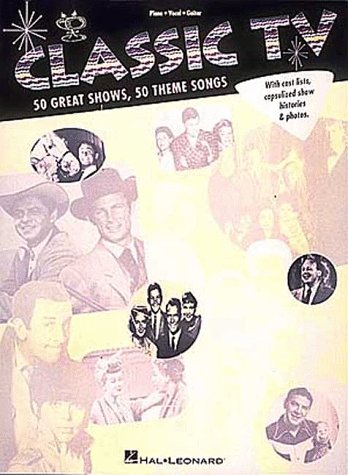 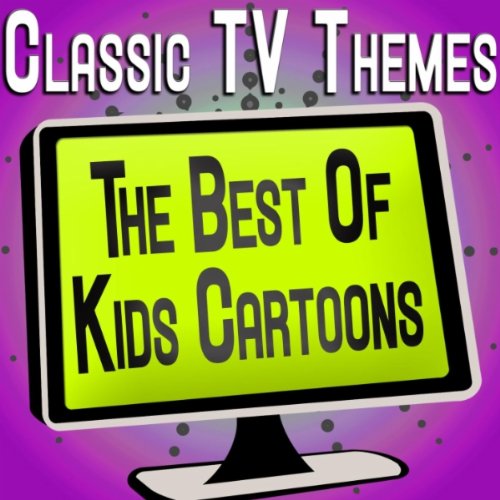 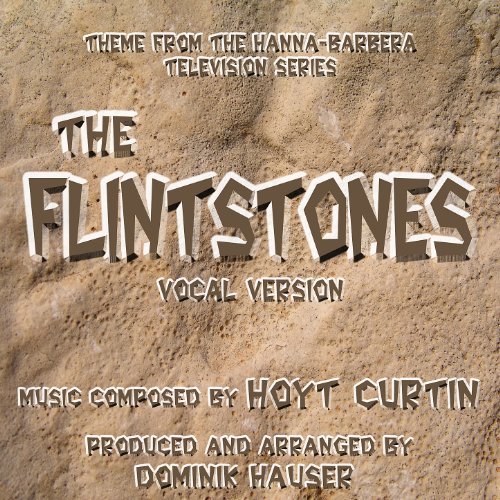 Fred Flintstone
Barney Rubble has been my neighbor, my lodge brother, and my best friend since the first time I went through the fifth grade.

← Casper Theme Song (Casper, the Friendly Ghost) by Jerry Livingston and Mack David
Car 54 Where Are You Theme Song Written by Nat Hiken →