The dulcimer is a musical string instrument in the zither family. Unlike the zither, the dulcimer is typically characterized by three or four strings. There are several common styles, though the Appalachian and mountain styles are considered the most popular.

Here’s one of our favorite dulcimer facts. Over the years, the dulcimer has acquired a number of nicknames including “harmonium,” “hog fiddle,” “music box,” “harmony box,” and “mountain zither.”

The dulcimer first appeared in the early 19th century among Scotch-Irish immigrant communities in the Appalachian Mountains of the United States. Historians speculate that early settlers were unable to craft the more complex, dramatically curved violin. This was due to a lack of tools and time. Once dulcimers were mass-produced, design changes resulted in an instrument that was easier to build and play. The body was made larger, and geared tuners replaced traditional wooden pegs, making tuning easier and more reliable.

With just three or four strings and a simple diatonic fret pattern, the Appalachian dulcimer is considered one of the easiest string instruments to learn. It’s a wonderful introduction to the world of stringed instruments, and an excellent choice for folk song accompaniment.

Fun Fact
A person who performs on this string instrument is called a dulcimerist. However, this term is rarely used. Most artists refer to themselves as dulcimer players.

Does the instrument look familiar to you? Songstress Joni Mitchell played one on her 1971 album “Blue” and is credited with popularizing the instrument outside of United States folk music circles. Her live performances sometimes include an entire set devoted to the instrument.

Other big-name musicians have also been known to play the instrument. Brian Jones of The Rolling Stones featured an Appalachian dulcimer on the songs “Lady Jane” and “I Am Waiting.” Pop star Cyndi Lauper also played one on her songs “A Night to Remember” and “Sisters of Avalon.” 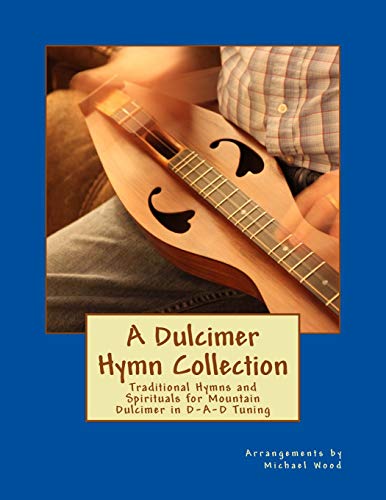 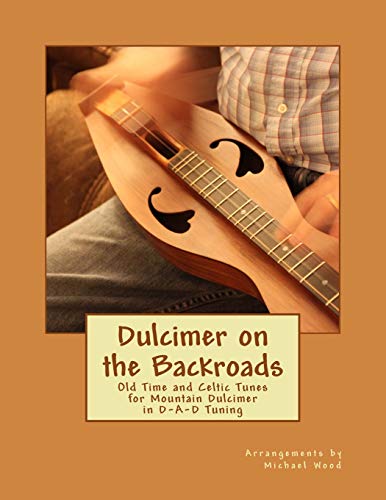 Dulcimer on the Backroads: Old Time and Celtic Tunes for Mountain Dulcimer in D-A-D Tuning

Listen to the Dulcimer

Nashville-based musician Stephen Seifert plays “Whiskey Before Breakfast” on a mountain dulcimer. If you’d like to learn to play, Stephen has a series of videos that you can find on his Dulcimer School website. He is widely recognized as one of the most versatile and talented contemporary players, and is a frequent performer at American folk music festivals. Stephen has also performed with a number of classical symphonies throughout the United States.

Shop for the Best Dulcimer Gifts

Beware of copycats! Our original designs are available here and in our String Kings Music Dulcimer collection. 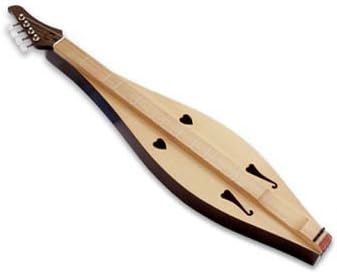 Applecreek Dulcimer, Known as the Appalachian or Mountain Dulcimer 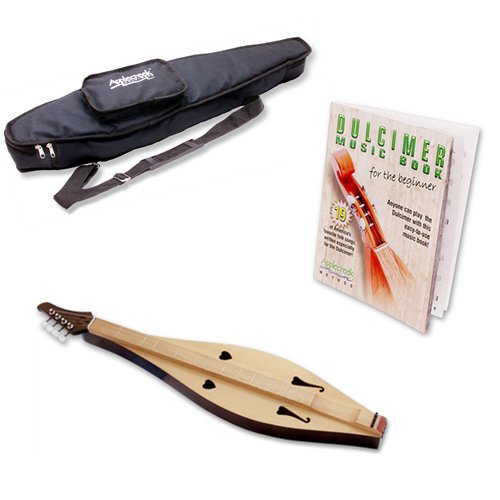 Shop for Dulcimers and Accessories