The Ballad of Jed Clampett (Excerpt)
Come and listen to a story about a man named Jed
A poor mountaineer, barely kept his family fed
Then one day he was shootin’ at some food
And up through the ground came a bubblin’ crude … 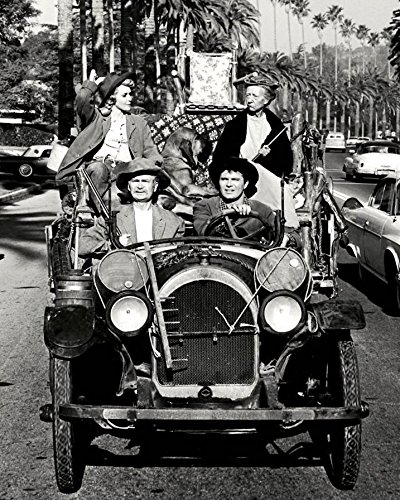 In 1961 Buddy Ebsen was ready to retire from show business when he was offered the patriarch role in a pilot about hillbillies who strike it rich and relocate to southern California.

The Jed Clampett role was originally conceived as a hick. Buddy Ebsen would only agree to do the show if Jed was made to appear smarter. Enter Max Baer Jr. as Jethro Bodine, master of the show’s less than brainy lines.

Veteran character actress Bea Benaderet was initially considered for the role of Granny, but producer Paul Henning deemed her too busty to portray the rugged mountaineer character he had in mind. She suggested her friend Irene Ryan. It’s hard to imagine anyone but Irene Ryan as Granny. Indeed, her screen test clinched the deal and is included as an extra on one of the show’s DVD sets.

Wholesome Donna Douglas, well known for her appearance in the classic Twilight Zone episode, “Eye of the Beholder,” rounded out the family as animal lover Elly May. 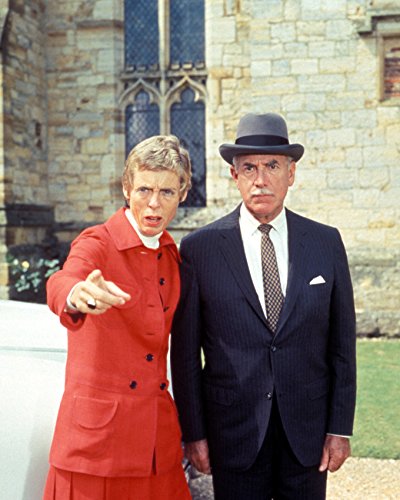 One of the Most Popular Sitcoms of all Time

#1 Series of the Year for Two Seasons

The popular sitcom was on the air for nine seasons and ranked among the top 12 most watched TV series for seven of those years. The Beverly Hillbillies was the #1 series of the year for two seasons, and several episodes are among the most-watched television episodes of all time. 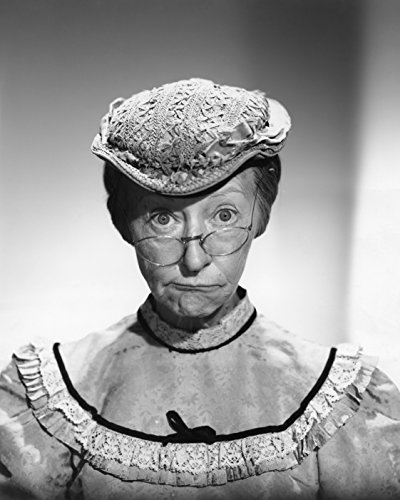 Irene Ryan as Granny Moses
How do you like yer possum … fallin’ off the bones tender, or with a little fight left in it? 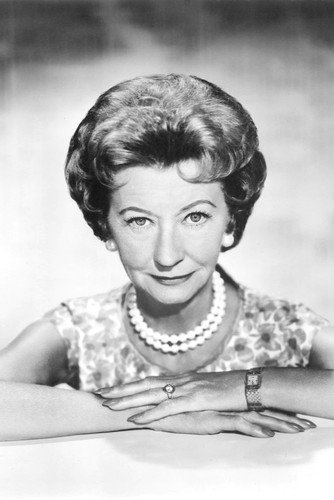 by Jim Clark and Ken Beck 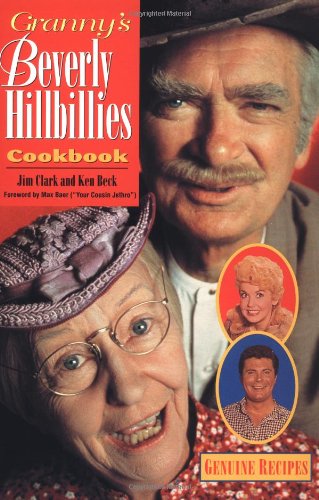 Jed Clampett
(Upon Being Flipped Off by an Irate Motorist)
I reckon that’s how people wave hello in Beverly Hills. 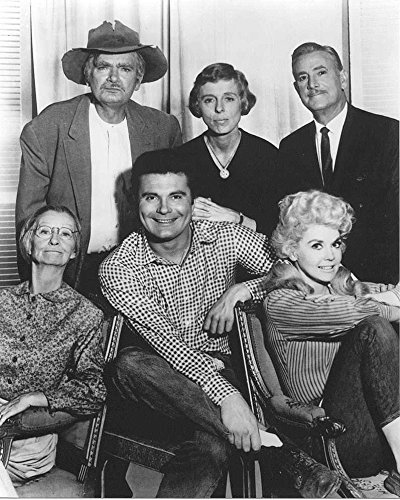 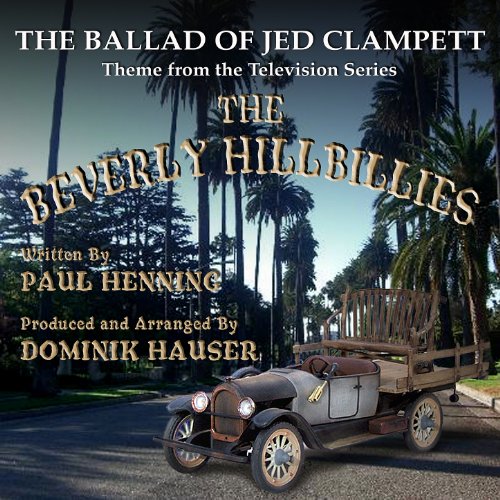 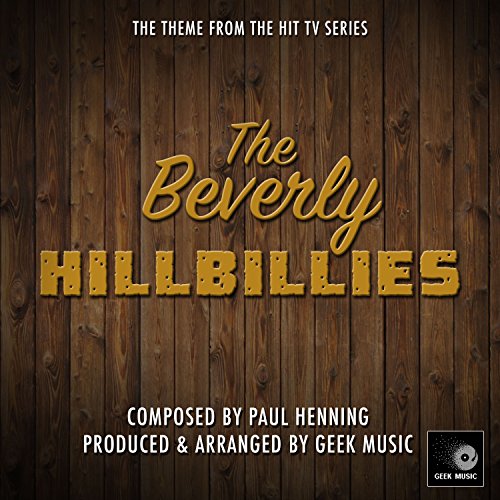 Max Baer Jr.
I did so many of those jobs in real life that Jethro did on the show. I was a producer, a director and even a fry cook. I haven’t been a brain surgeon, but I’m working on it. 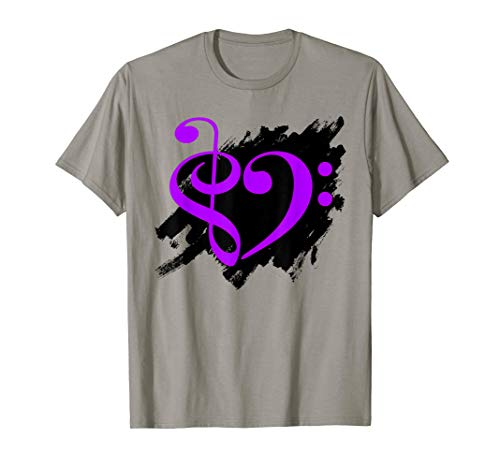 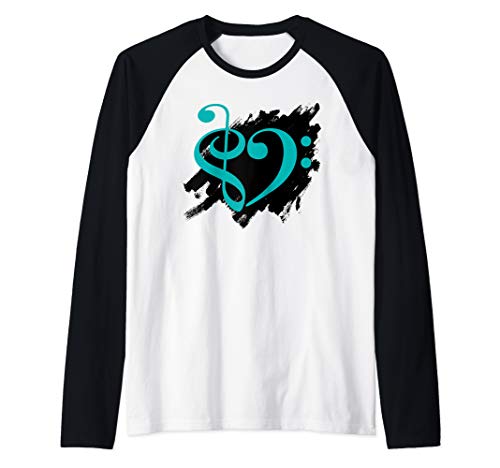