The Fishin’ Hole (Excerpt)
Well, now, take down your fishin’ pole
and meet me at The Fishin’ Hole,
We may not get a bite all day,
but don’t you rush away … 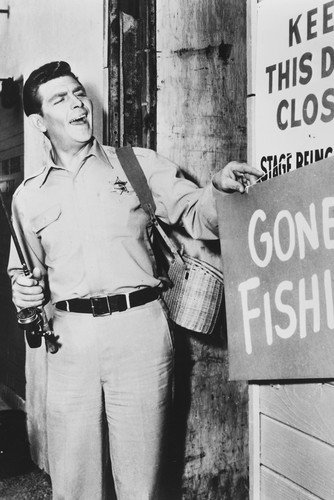 The legendary Earle Hagen composed music for over 3,000 television series episodes during his long career, and will surely be remembered for the theme from The Andy Griffith Show. The theme song, called “The Fishin’ Hole,” is unquestionably one of the most recognizable tunes of all time.

Until Earle Hagen’s passing in 2008, very few fans of The Andy Griffith Show realized it was the composer himself who whistled the famous tune at the top of each episode. It wasn’t planned that way. As a composer, Earle Hagen was a master at capturing the tone of each show he worked on. However, creating a theme song for The Andy Griffith Show proved somewhat challenging. The composer ultimately decided to create something simple, something that could be whistled.

A demo of the show’s opening theme was recorded, with Earle Hagen whistling the tune and his 11-year-old son Deane snapping his fingers. The idea was presented to the show’s executive producer, Sheldon Leonard, the following morning. The concept was a winner! Sheldon Leonard loved the theme and suggested the now famous (and much parodied) opening sequence where Andy and Opie Taylor walk along a country road with their fishing poles.

Earle Hagen
While sitting at home wracking my brain for an idea for a theme for the Griffith show, it finally occurred to me that it should be something simple, something you could whistle. With that in mind, it took me about an hour to write the Andy Griffith theme. 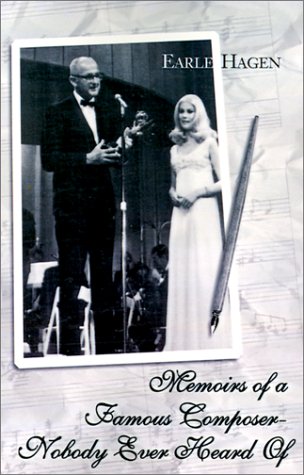 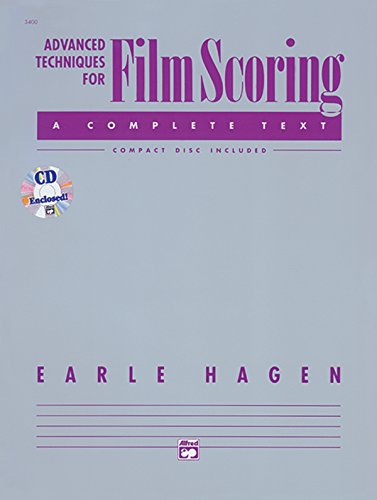 Earle Hagen jokingly referred to himself as “a famous composer nobody ever heard of,” but that was hardly the case. Television production superstars Danny Thomas and Sheldon Leonard depended on Earle Hagen to create original and distinctive music for their shows. At one point in his busy career, Earle Hagen worked on as many as six different television shows at one time.

Though perhaps best known for The Andy Griffith Show, Earle Hagen wrote memorable opening themes for a number of other television shows, including The Dick Van Dyke Show, I Spy, Gomer Pyle, U.S.M.C., The Mod Squad, That Girl, and Mickey Spillane’s Mike Hammer. He scored dozens of television shows, including Make Room for Daddy, The Mod Squad, Eight Is Enough and The Dukes of Hazzard.

At his peak, Earle Hagen was known to work 16-hour shifts, seven days a week, for 40 weeks a year. The prolific composer received three Emmy Award nominations for outstanding achievement in musical composition for I Spy, and won the award in 1968.

Earle Hagen
It was hard work, with long hours and endless deadlines, but being able to write something one day and hear it a few days later appealed to me.

The Men of Mayberry 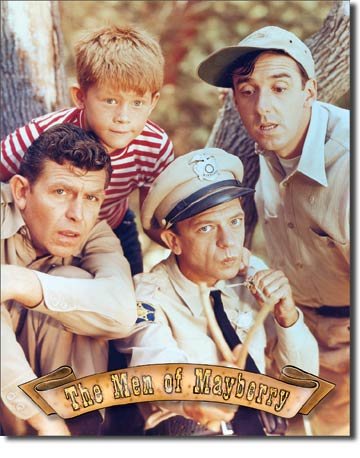 The Men of Mayberry Painted on Metal

The popular series never placed lower than seventh in the Nielsen ratings and was ranked number one during its final season in 1968. The show was a spin-off from an episode of The Danny Thomas Show and spawned a spin-off series, Gomer Pyle, U.S.M.C. in 1964, as well as a sequel series, Mayberry R.F.D. in 1968. There was also a reunion movie, Return to Mayberry in 1986. Reruns of The Andy Griffith Show currently air throughout the United States, and the complete series is available on DVD. 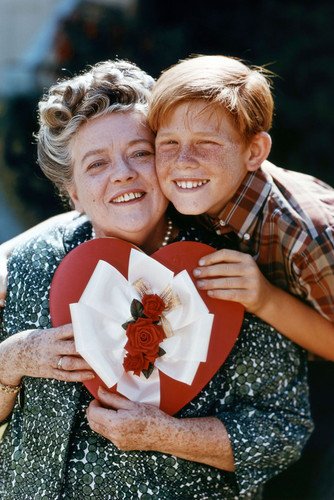 Ron Howard
Early in the second season of ‘The Andy Griffith Show,’ I ventured a suggestion for a line change to make it sound more ‘like the way a kid would say it.’ I was just 7 years old. But my idea was accepted, and I remember standing frozen, thrilled at what this moment represented to me. 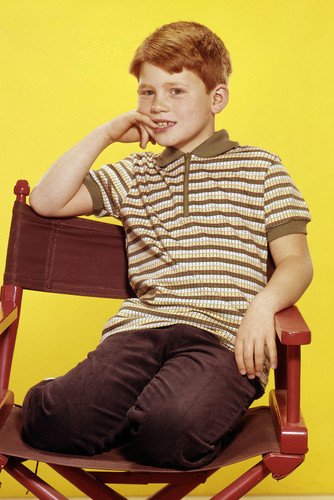 As Seen in The Andy Griffith Show Opening Credits

A man-made reservoir in Franklin Canyon Park was the location for the show’s opening credits. In the famous sequence, Sheriff Andy Taylor and his son Opie walk along the trail with their fishing poles in hand. 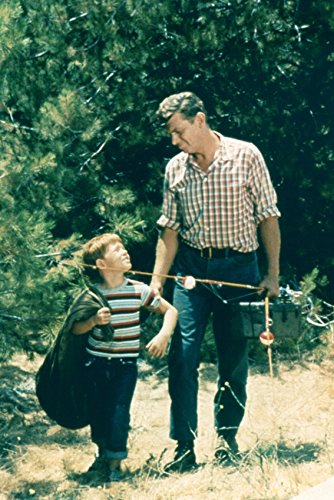 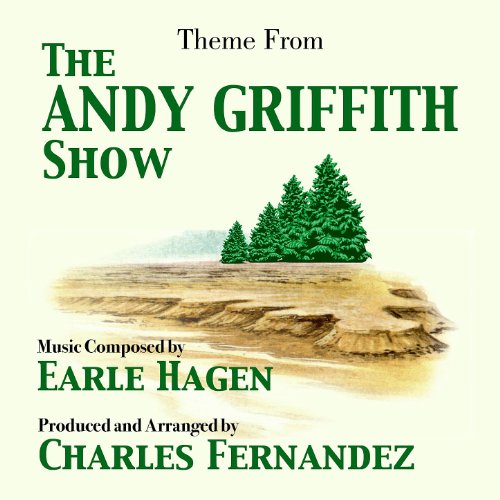 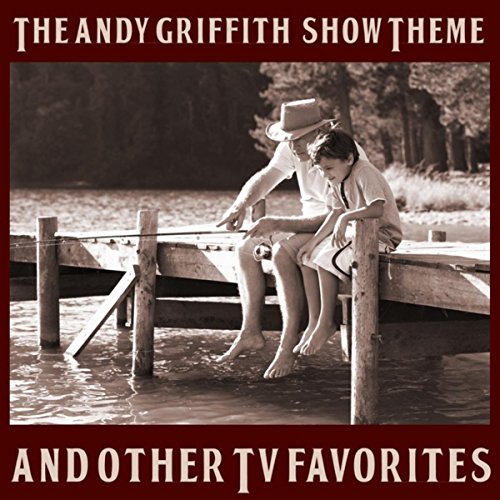 Andy Griffith
I wanted to prove that I could play something else, but there were 249 episodes out there of ‘Mayberry,’ and it was aired every day. It was hard to escape. 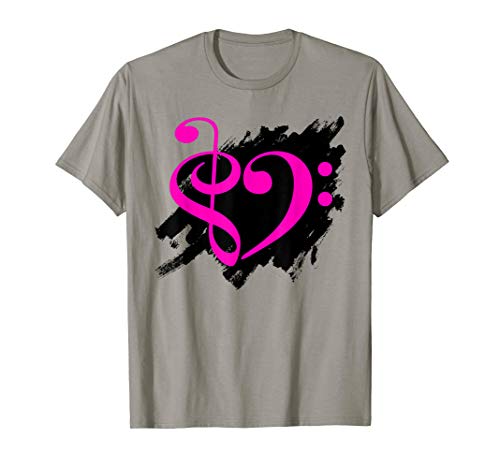