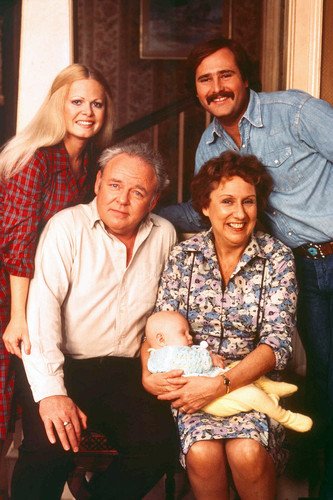 All in the Family Poster

All in the Family is a situation comedy that was produced by Norman Lear and based on a popular British television series called Till Death Us Do Part, created by Johnny Speight.

The groundbreaking comedy tackled serious subjects like racism, women’s liberation, abortion, homosexuality, miscarriage, menopause, breast cancer, rape, impotence, and the Vietnam War. All in the Family became one of the most influential programs of the seventies.

In September 1979, the show was retitled Archie Bunker’s Place, and this version aired for an additional four seasons. 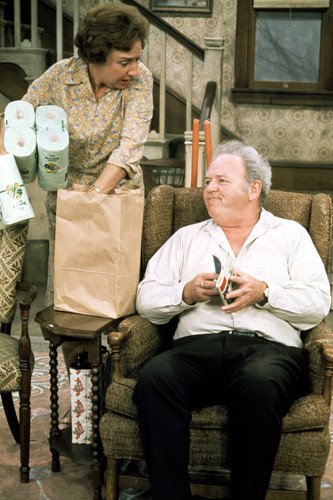 All in the Family Poster

The program you are about to see is “All in the Family.” It seeks to throw a humorous spotlight on our frailties, prejudices, and concerns. By making them a source of laughter we hope to show, in a mature fashion, just how absurd they are.

The Disclaimer Faded to the Sound of a Flushing Toilet 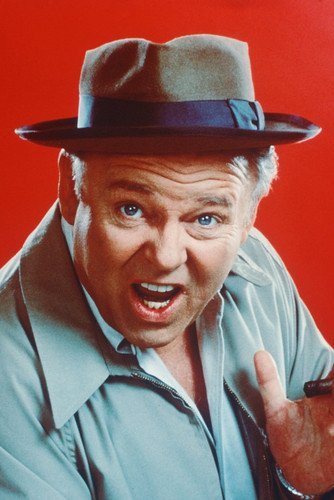 All in the Family Carroll O’Connor Mini Poster

Archie Bunker Classic Quotes
A man’s bar is his castle.
It ain’t German to the conversation.
One man’s goose is another man’s dander.
Something’s rotten in the state of Denver.
It’s too late Edith, my bus has sailed.

Those Were the Days 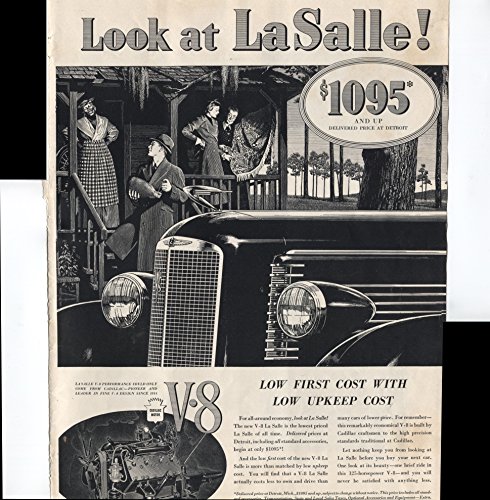 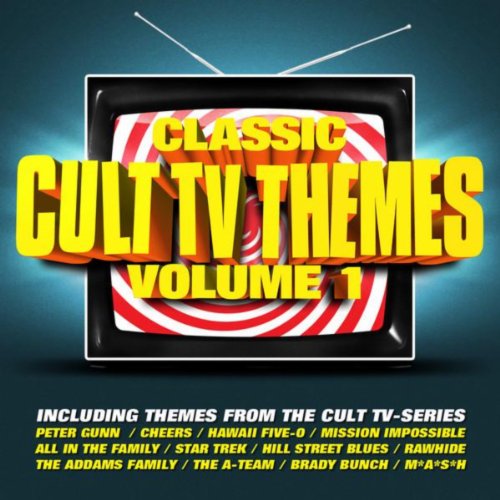 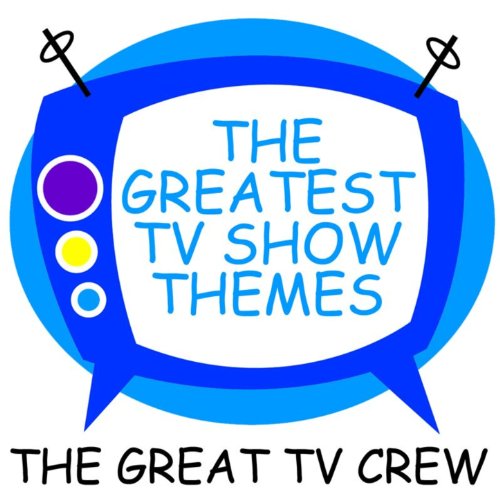 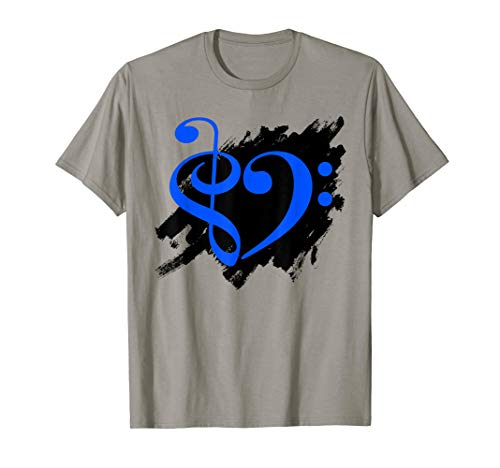 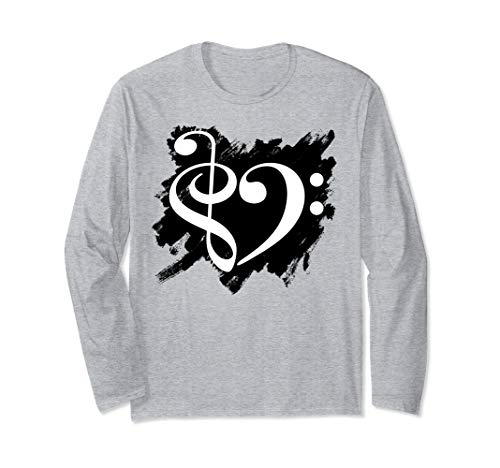