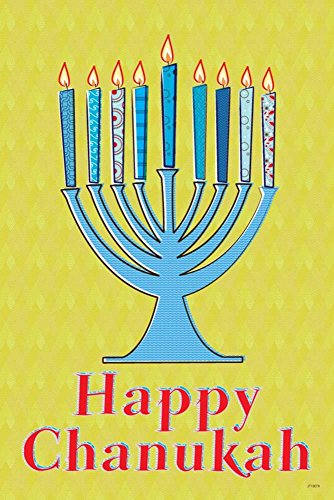 Instead of One Day of Presents, We Have Eight Crazy Nights

The Chanukah Song is a novelty song written by comedian Adam Sandler and Saturday Night Live writers Lewis Morton and Ian Maxtone-Graham. The popular SNL cast member performed the song for the first time on December 3, 1994 as part of the show’s “Weekend Update” skit.

The song became part of Adam Sandler’s stand-up comedy act and was updated with new lyrics in 1999, 2002, and 2015. The most recent update includes a reference to Jared Fogel, the disgraced former spokesman for Subway. 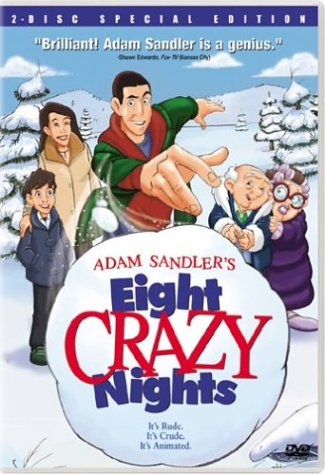 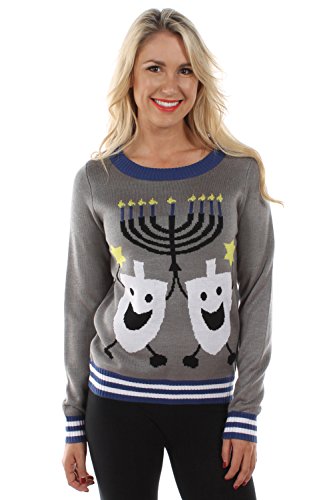 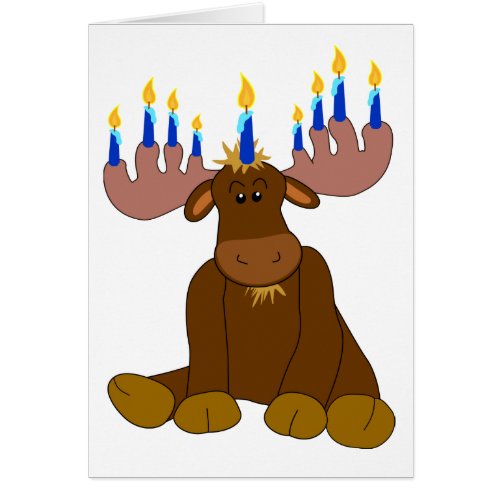 Adam Sandler
I was raised by a mother who told me I was great every day of my life.

Say it Loud and Proud With an Ugly Chanukah Sweater 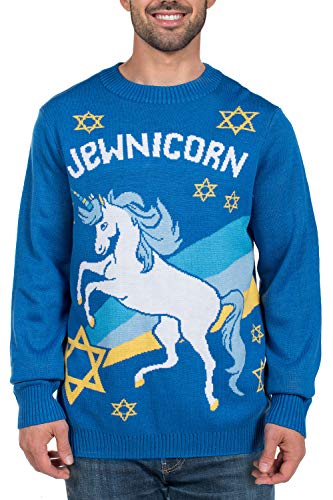 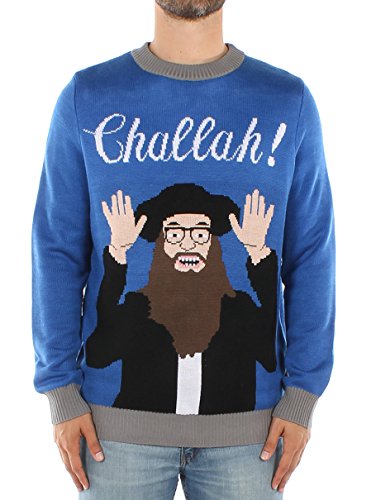 Put on Your Yarmulke … It’s Time for Chanukah 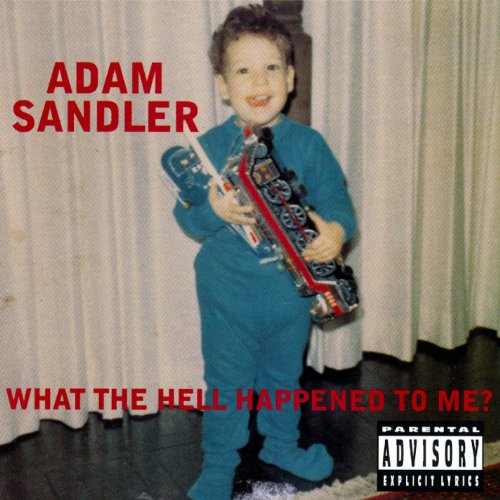 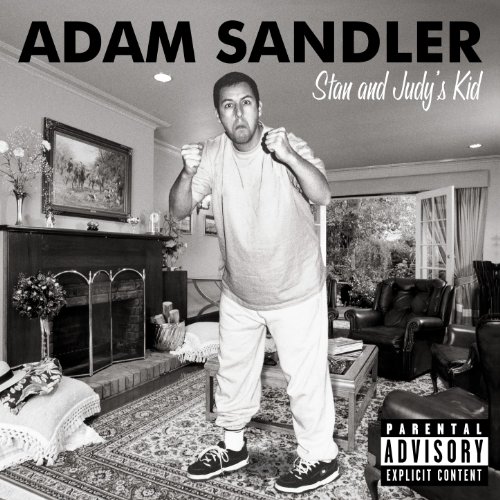 Adam Sandler
I’ve always liked older ladies, ever since my mother would have B’nai B’rith at our house. 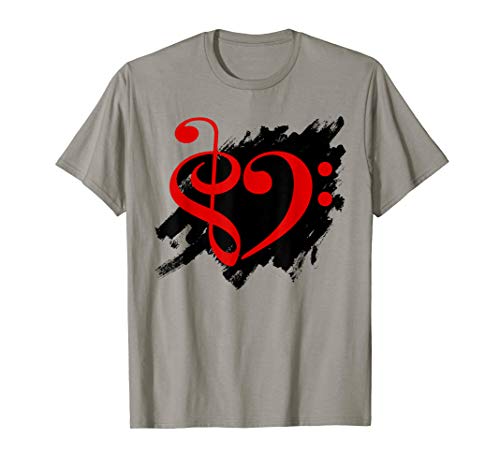 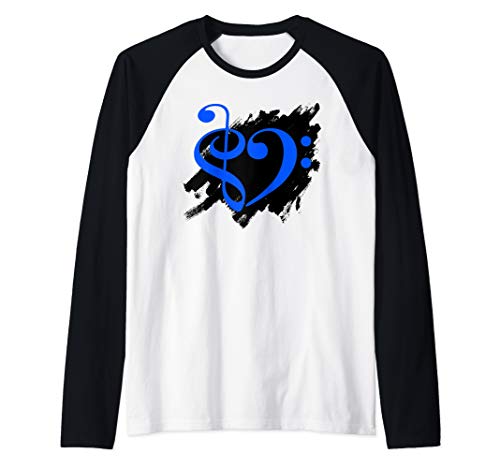